After the horrific attack Mr Nock managed to escape by climbing out of a window and scaled a fence and shed before calling police while dripping with blood.

My head landed on a throw pillow, and my legs were spread around him as he sat facing me on the cushion, one of his legs bent under him. 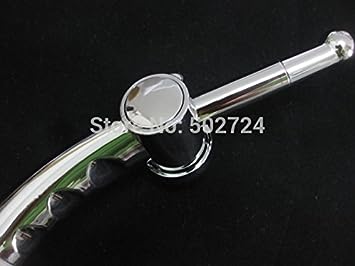 I was standing in an alternate reality. Dreaded that knowing the truth could lead to finding out he'd want more from me than I was willing to give.

I'd have my favorite meal. 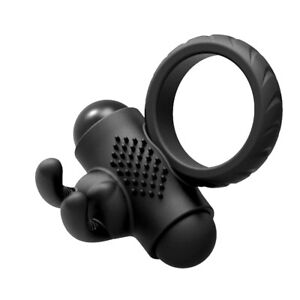 A few more strokes later, I was coming again but unable to make a sound.

He'd even wagered he could get more completed than me, so it made the hours go by a little faster. Chris panted somewhere above me, his grunts mingling with my moans.

"I figured since I was practically living here, I owed you some rent.

Each booth had brochures from the schools that offered the necessary classes to reach your goal.

Specifically for not saying anything to you when he realized who you were.

When he was done, he hooked the loop to a carabiner clip he'd attached to the eye-hook just under the bottom edge of the wooden headboard.

Big plans to change your destiny?" I tried to suppress my giggle but failed.

Because I could see from the sweat on his forehead and the overly-defined muscles in his arms, he was straining to maintain control. 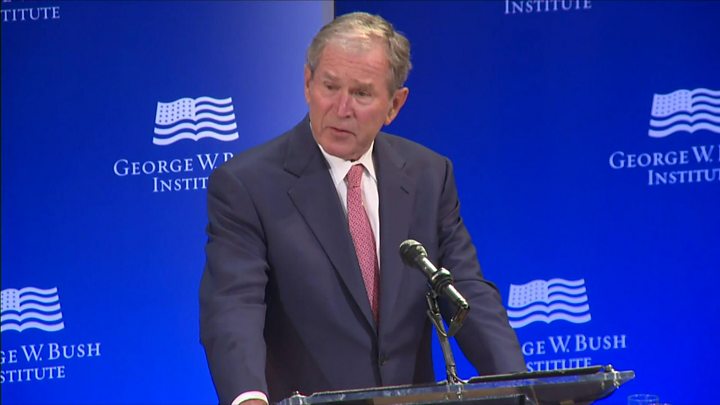